Spitfire Audio has announced the next title in their incredible Albion series of  sample libraries. I'm incredibly excited, and I actually got to play with the library a bit at NAMM 2020. I definitely agree with their description of the library, it feels pretty modern and intimate and reminds me of their LCO library. I'll have more information when I get to spend more time with it, but here's the official release information: 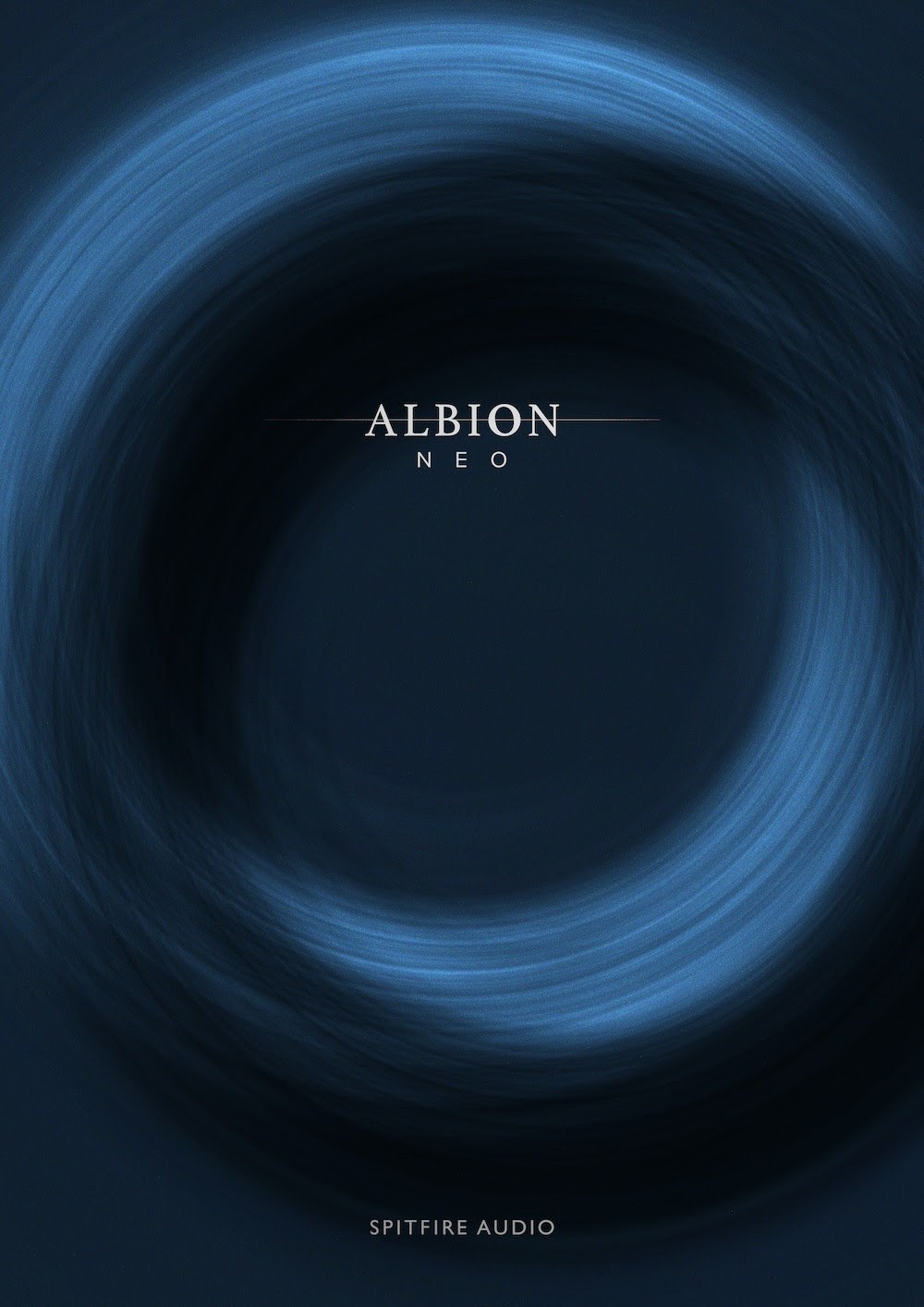 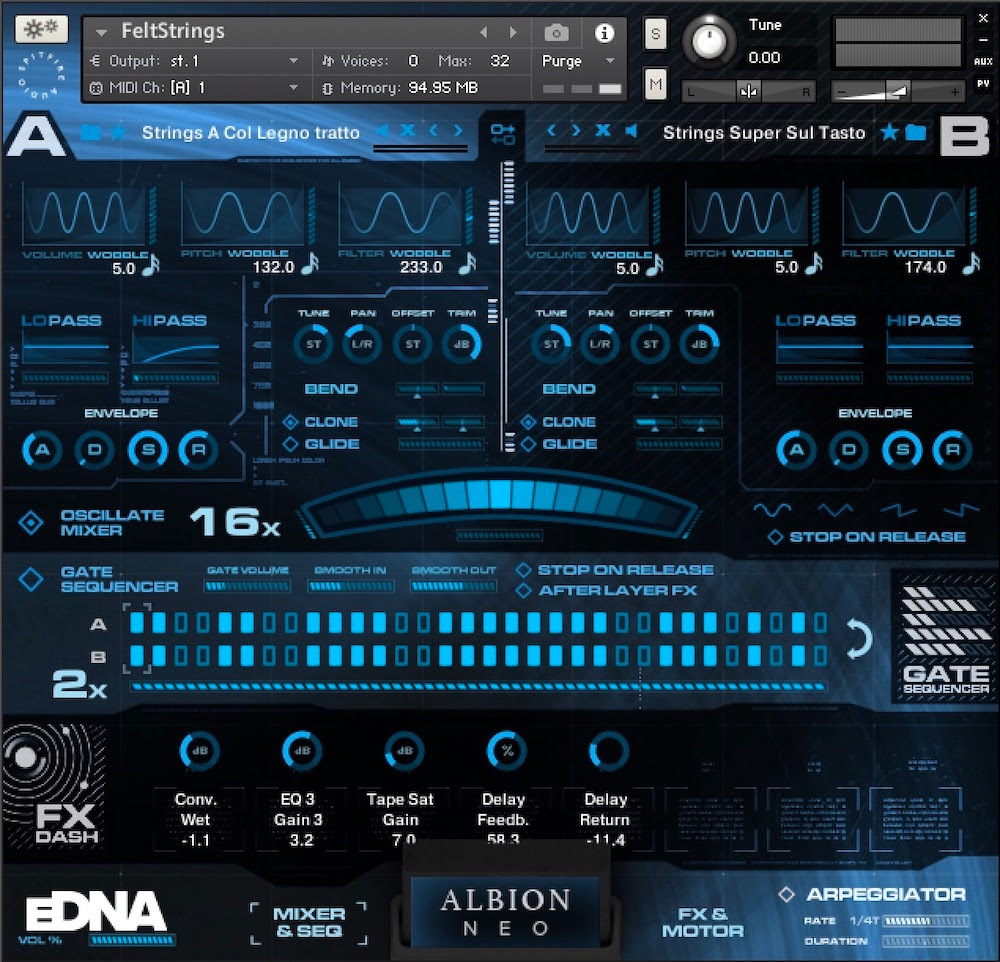